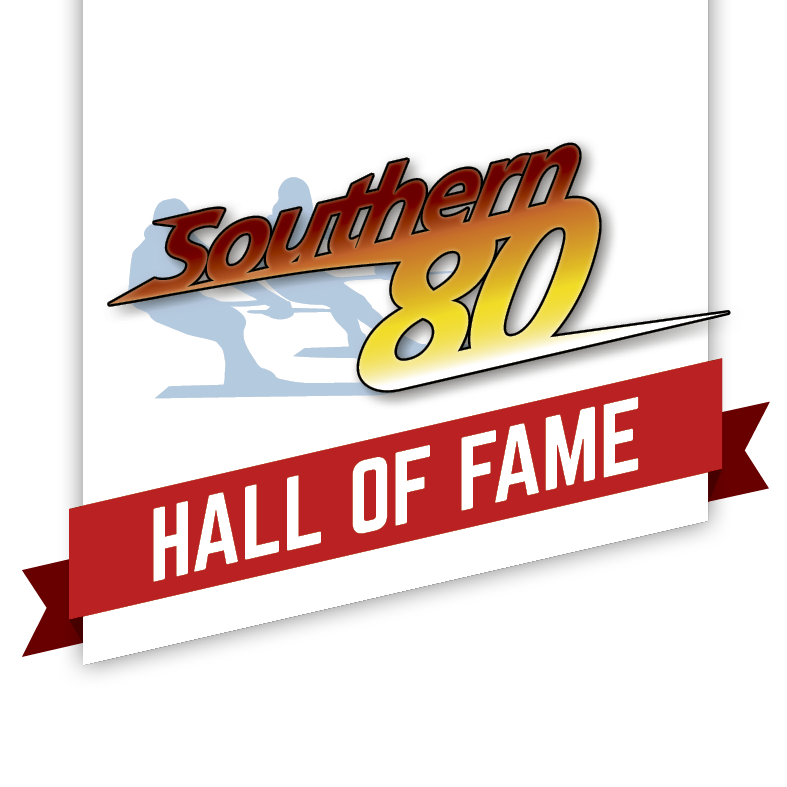 Moama Water Sports Club wishes to recognise individuals and or groups, who have contributed to the Southern 80 over the past 50 years.

These people have helped us to create the ‘biggest ski race in the world’.

MWSC looked at people who have contributed to the Southern 80 ski race, over several years, as either a competitor, official or sponsor.  Looking at their success during the race and impact that they have had on the Southern 80 to help make it the great race it is today.

From this group of 34, a select few will be inducted into the inugral Southern 80 Hall of Fame in 2019.  This will become an annual event each year on the Friday night at the Southern 80.

President Steve Shipp said “The Southern 80 is made up of many different individuals and organisations, who all work together to put on this great event.  From the crews competing on the water, the officials behind the scenes and the sponsors who have helped put the event on the water.  The Hall of Fame is a fantastic opportunity for the Moama Water Sports Club to acknowledge the work, skills and dedication that a number of people have shown over a number of years?”

The full list of nominees can be found here

Inductees to the Southern 80 Hall of Fame