Due to the Inability of the sport of water ski racing to obtain comprehensive public liability insurance.  The Club Marine Southern 80 was not held on 2nd weekend in February but the weekend of the 20th & 21st April 2002.

The event which was cancelled in December 2001 was put back on the water after the event’s major sponsor Club Marine was able to arrange Event Insurance along with Kings Insurance Brokers.  The event needed $55,000 to go ahead and due to the generosity of the people of Echuca / Moama that amount was raised.

The event was held on warm April day with entries down overall about 20% on last year – but with ski racers determined to enjoy the classic event Southern 80. 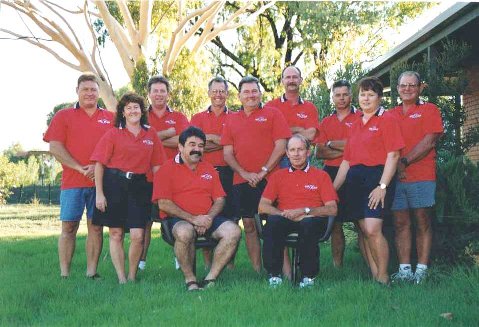 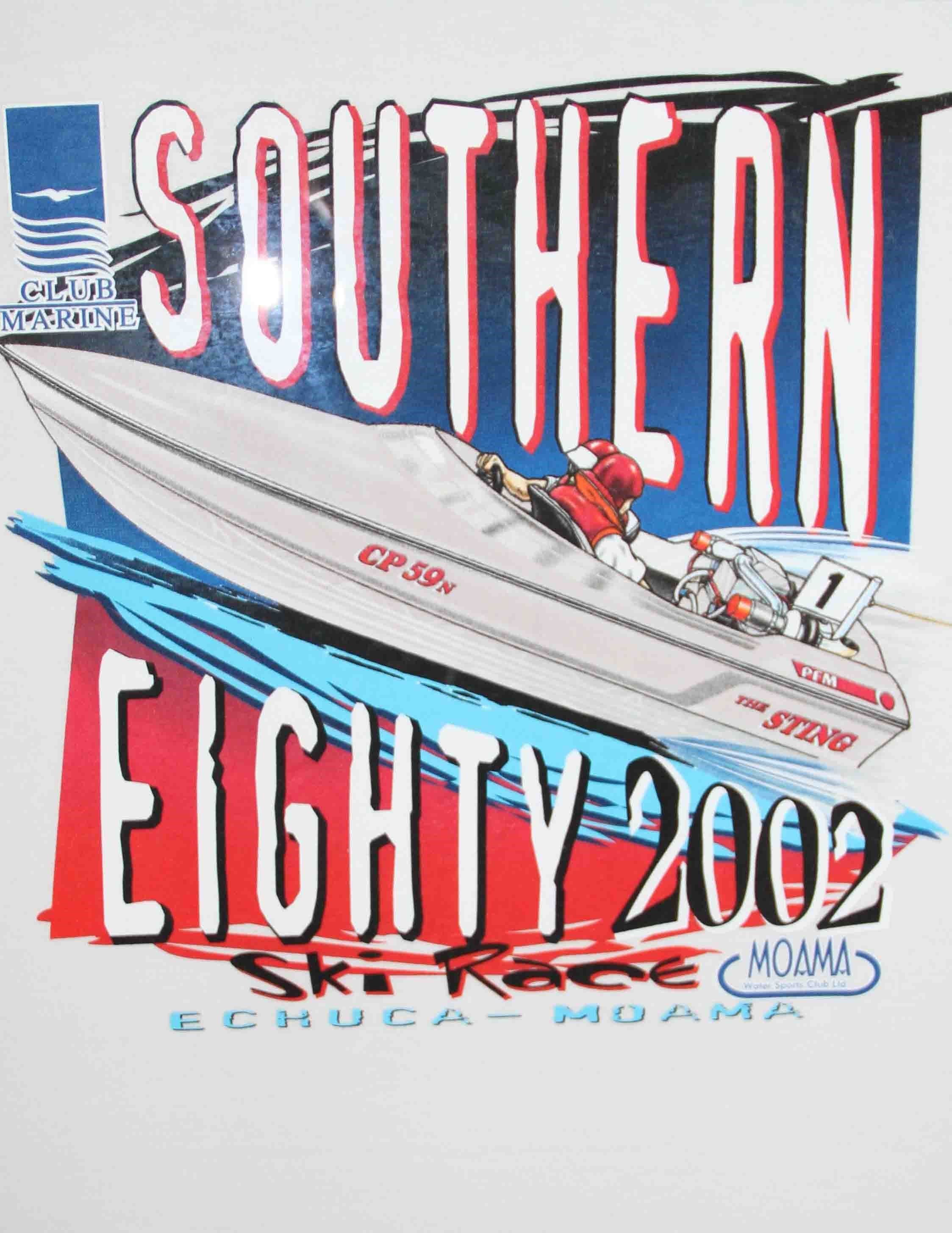 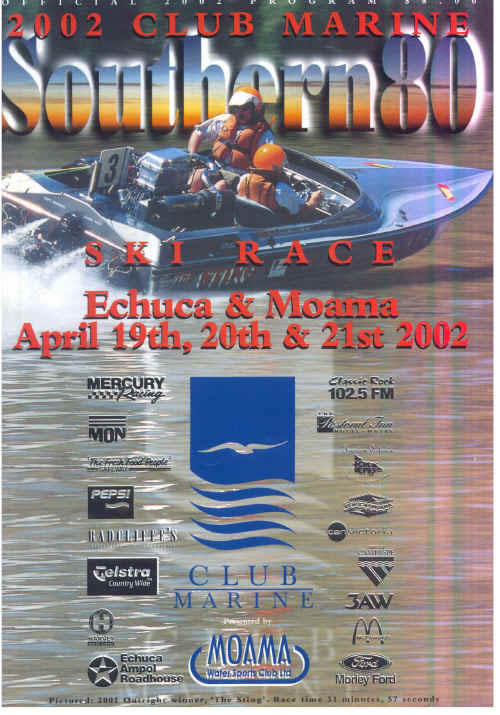